None of those turns out to be true: Olive oil is an excellent all-purpose cooking oil, but at the time it was too expensive for cooks to use freely.

In the meantime, the price has fallen, but global demand has grown far beyond supply, and the entire business has been transformed by technology, global trade and climate change. It has also been racked by fraud, with millions of consumers around the world regularly paying for “extra-virgin” olive oil that is cut with inferior olive oil, mixed with cheaper oils like sunflower and canola, or colored with chlorophyll or beta carotene. 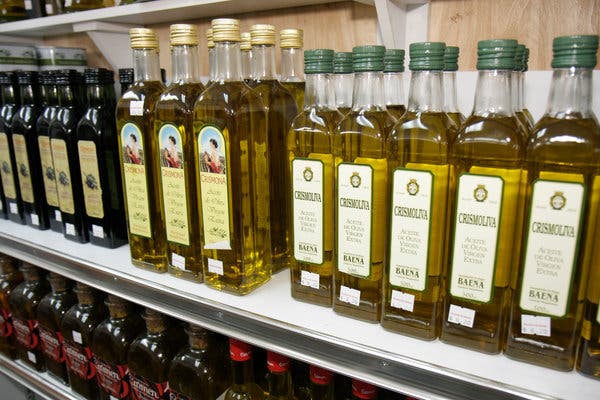 Labeling has become a minefield, despite efforts by the European Union, where a majority of the world’s oil is produced, to enforce rules and make meaningful distinctions among terms like “made in Italy,” “imported from Italy” and “packed in Italy.” The European Union’s system of food certification (appearing as a D.O.P. or P.D.O. seal on a label) is relatively reliable. But the terms “extra-virgin” (meaning the very first pressing), “first-press” and “cold-pressed” are not as helpful as they used to be, as most producers have switched over from presses to modern centrifuges that produce purer and cleaner oils.

So now we are back in the realm of myth, as labels are ever harder to interpret and trust. For most of the olive oil on the American market today, even a truthful label says little about how it will taste or whether you will like it.

More than the flags on the bottle, more than the varietal, more than whether the oil appears grass-green or butter-yellow, many experts and producers now say the biggest factor in the deliciousness of olive oil is its freshness. 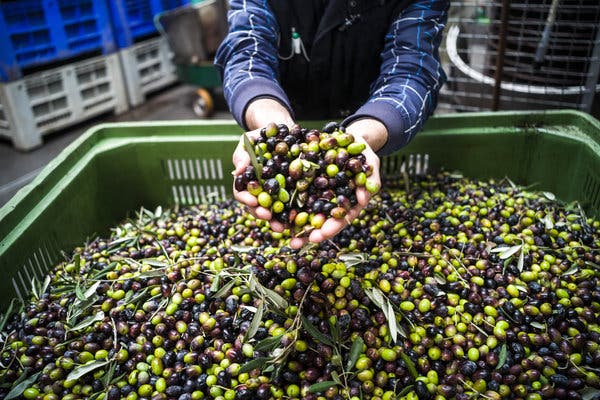 Assuming that the olives are healthy and of good quality, how quickly they go from tree to bottle to your cupboard may determine more about the taste of your olive oil than anything on the label (though oil labeled “extra-virgin” is still likely to be better than oil without that designation).

Olive oil is perishable, sensitive to light and heat, and begins to degrade as soon as it is exposed to oxygen, just as an apple starts to turn brown as soon as it is cut and the process of spoilage begins. It is not like wine, improving with age, or like vinegar, which can last for years without a substantial change in flavor. Once opened, a bottle of olive oil retains its peak flavor for three to four weeks.

“Olive oil belongs in the produce section, not on a shelf,” said Nicholas Coleman, a trained olive oil taster and the former olive oil specialist for Eataly USA. “It’s closer to a raw juice than a cooking oil,” he added, pointing out that most cooking oils — like canola and safflower — are pressed from seeds and nuts, not fruit. 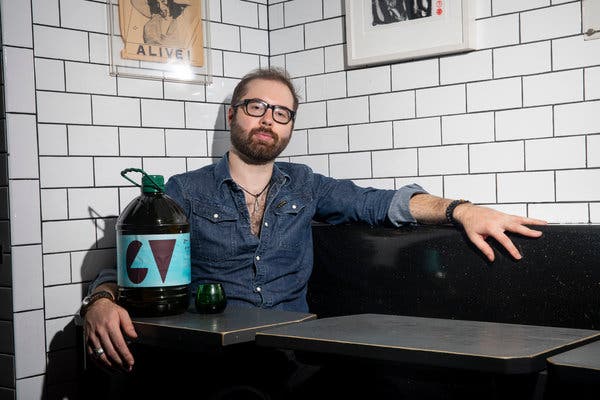 Understanding olive oil as a perishable product has two lessons for home cooks. One, we should try to choose olive oil according to how fresh it is; it should be consumed within two years of bottling, Two, we should be using much more of it, so that it doesn’t languish in our cupboards, but is used up and replaced while it is fresh and vibrant.

“There’s a saying about olive oil: ‘Pour it with the elbow up high.’” said Lior Lev Sercarz, whose company, La Boîte, supplies top New York chefs with fresh spices and custom seasoning blends. His family produces their own annual supply of olive oil on a small farm in northern Israel.

“Don’t use it sparingly,” said Mr. Coleman, who sells fine olive oil to restaurants and to quarterly subscribers through his website, Grove and Vine.

He said American cooks fear that using olive oil plentifully will make a dish taste flat or greasy. Instead, he says, its natural herbaceousness accents flavors, as do lemon and salt.

“When it tastes great and has vibrancy and cleanliness and burn,” he said, “it’s going to heighten and evolve that dish, elongate it and enhance it.” 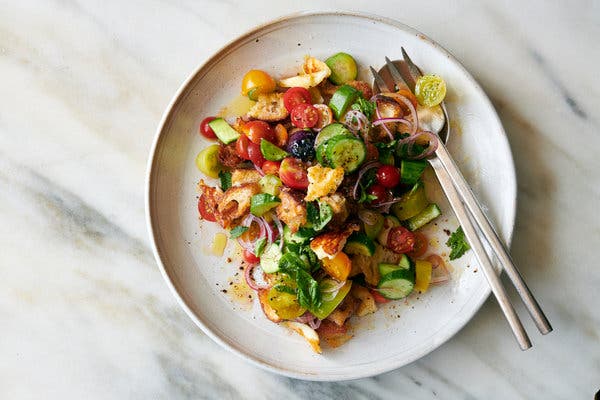 In European countries like Greece, Italy and Spain, the average person consumes about 20 liters of olive oil each year. (Americans go through less than one liter each.) A Greek horiatiki salad of tomatoes and cucumbers might be dressed with lashings of olive oil, tossed with olive-oil-toasted croutons and topped with olive oil-seared slices of halloumi cheese.

Contrary to what many American cooks have been led to believe, good oil should not be held in reserve for a little drizzling here and there, but used for all kinds of everyday cooking and for deep-frying. It has a smoke point of about 400 degrees, well above the 350- to 375-degree heat required for deep-frying.

“Everyone is always horrified watching me pour the stuff, because I use so much more than a normal American cook,” said Frank Prisinzano, a chef with three Italian restaurants in Manhattan who makes frequent trips to Italy to taste olive oil, prosciutto and other raw materials at the source. “When you use a lot, you get the kaleidoscope of olive flavors in the dish. It opens up more complexity.”